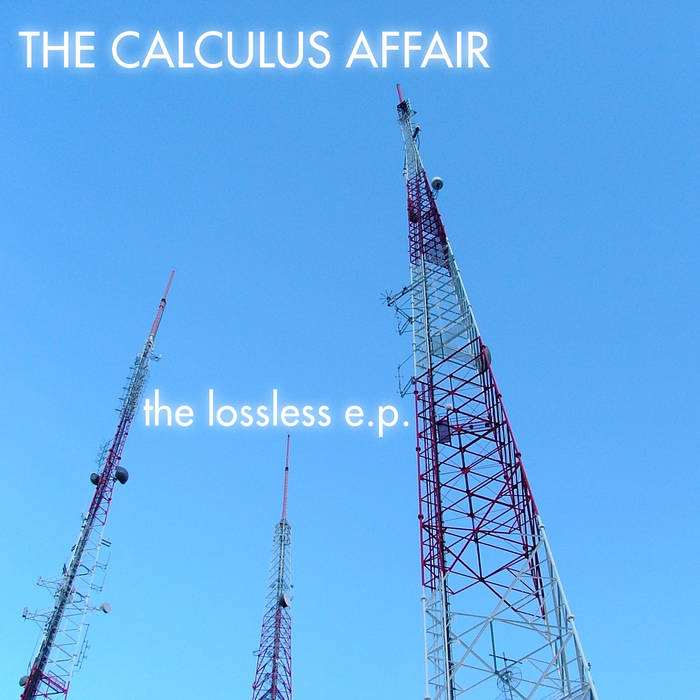 A couple of years ago my wife wrote a book, and I hit upon the idea of writing an album for it. So I wrote ten songs. All but one of them sucked. I wrote ten more. All but one of those sucked, and that one 50% sucked. It went downhill from there, and then a bunch of time went by and so on and so forth. It's a boring story. Anyway, this e.p. is the salvage of that album: two new songs, two old songs redone.